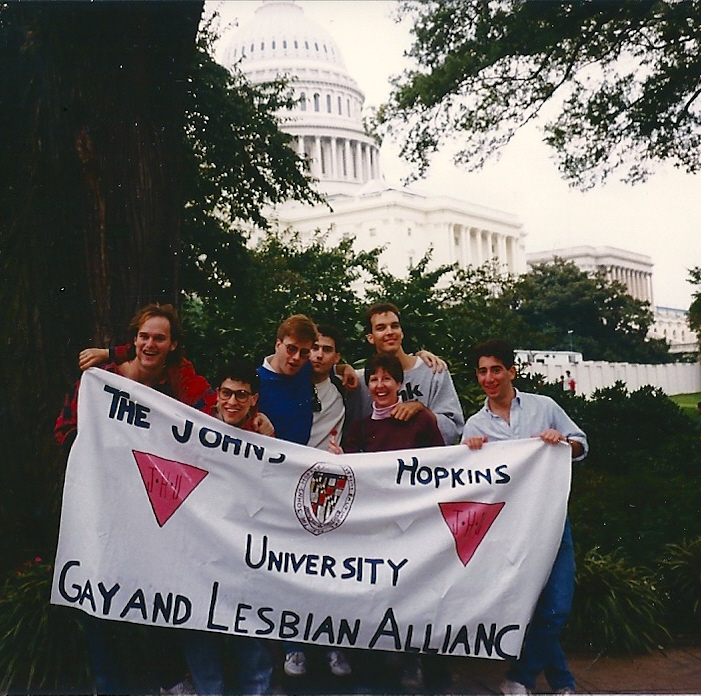 This page is an incomplete history of milestones and achievements of LGBTQA and allied individuals at Johns Hopkins. We welcome your additions!